Cost Of Living In The United States In 2022

Inflation around the world is high and the economic situation in your country is worsening? Or perhaps you are planning to go to the US on a student exchange? Either way, it's useful to know what the cost of living is and how much money you need to fulfill your American dream. In this article, we will try to describe how much basic expenses cost in the states.

Cheapest cost of living in the US - state choice

Although the United States is formally one country, in reality there are huge differences between regions. Necessarily take into account that each region has its own characteristics - the cost of living in states strongly depends on where you live. 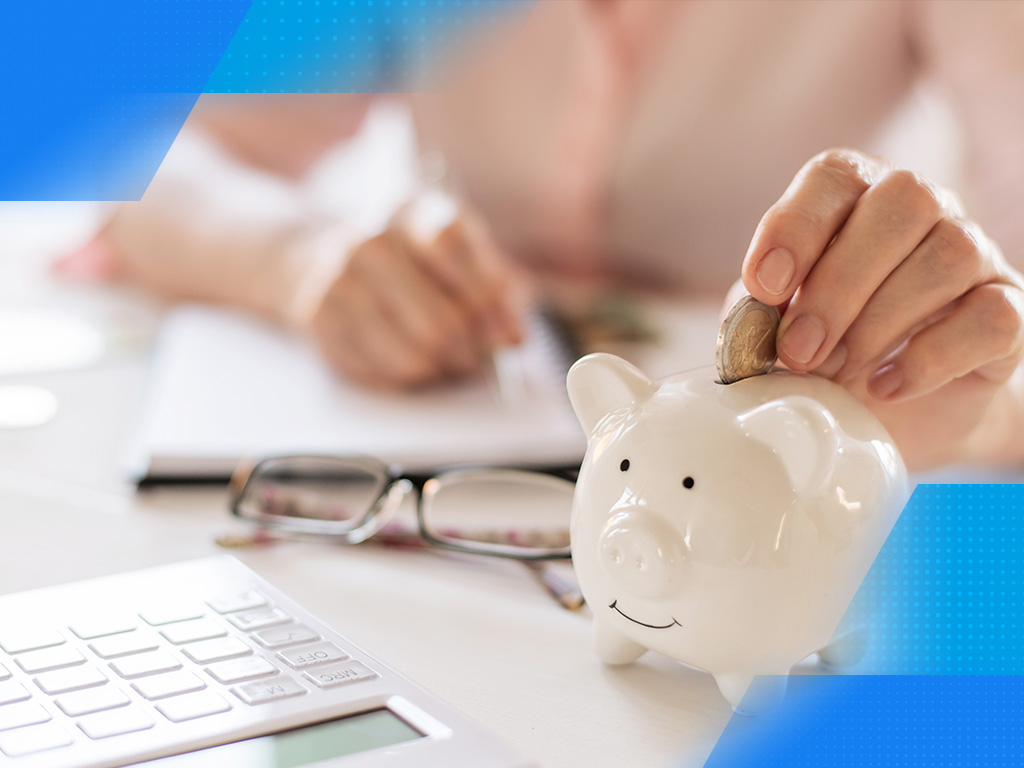 What makes up the cost of living?

The cost of living in states, as in the rest of the world, depends on a few basic expenses. Remember the 50/30/20 rule? Our article focuses on the first group of expenses, those that are essential. As basic costs of living we can mention:

How to compensate for the high cost of living in the US?

Even the cheapest cost of living in the US can prove to be a tremendous challenge for many immigrants. We sincerely encourage you to read our articles on saving money, but you may need an additional source of money to cope.

The first concept will be holiday jobs. We have already written an article about them, and the information contained therein should work well in American conditions. This is a good way to earn a few hundred or a few thousand dollars for necessary expenses.

Hey, what about Paidwork? It's hard to find a better use for this app than to supplement your household budget! With this platform you can work wherever you want. On the bus, the subway, the bath or the couch. If you don't know how it works, you'll learn everything in this article. It's time to realize your American dream!