Phone - How Can You Use In Effective?

Cell phones have revolutionized our lives, and chances are that you are reading this text on one; scrolling while commuting, relaxing during a short work breather or while waiting for lunch. Almost everyone has a smartphone these days, and for many individuals, they’re not just a fashionable gadget, but also a useful tool for a variety of remote jobs, hiring workers, studying, or any number of creative pursuits.

The first portable phones were a must-have among trendy CEOs in the 1990s. Despite the fact that they were large and often didn't fit executive suitcases, much less pockets, they nonetheless indicated that their user was a big-shot business person. Now, however, that image has changed entirely, and smartphones are ubiquitous in every social group.

Simultaneously, in the early nineties, the market for other portable electronic devices expanded: Sony released the cassette-playing Walkman, and Nintendo released the widely successful Gameboy. The first touch-screen devices, like the Microsoft Simon or Apple Newton, also debuted in the nineties. Only a handful of people dreamed that these devices would be integrated into one tool some time in the future.

The Internet and processing power

In the 1990s, talking about using a phone to connect to the internet meant something quite different than we do today. The Internet has, theoretically, existed since 1969 as ARPAnet, and it became legal to earn money off it in 1991. If you had a computer in the 1990s, you might have called a phone number to connect to a BBS, which was in many ways similar to Facebook - you could send and read messages, or even download software.

However, dial-up internet, such as America Online in the United States, eventually superseded this early service. To connect to your Internet Service Provider, you simply phoned a number on your computer. As such, landlines were still used to connect to the Internet for a long time.

In the late 1990s, the first phones with a central processor (using a simplified computer design system called RISC) were introduced. This meant that in many ways they could act as computers, play music, games, send text messages or connect with people. This small device now could be integrated with another late 90s novelty, a portable mp3 player or a digital camera. The Internet access was limited to WAP and later GPRS - basically, you could read text-only pages. The technology called Java let them use third-party apps.

A phone from the early 2000s was pocket-sized, had a tiny black-and-white screen, and came with some useful apps. They were able to use third-party apps thanks to Java technology. While it did not allow you to do remote jobs or anything complicated, it did have a radio, a calendar, and the ability to send text messages. Some models included a full-fledged QWERTY keyboard. The Nokia N-gage was a well-known flop, combining a phone and a gaming console - both very bad at what they did.

Apple, which was already dominating the portable music player market with their iPod, made a significant breakthrough. They chose to incorporate touchscreen keyboards into their new device, which became a model for future cell phones. Unlike the popular feature phones at the time, which included an MP3 player and an Internet browser, the iPhone was a small, versatile programmable computer by itself. Although it may appear obvious now, the iPhone enabled users to publish their own games or applications - or apps - in the Apple store. Within a few weeks, there were apps for gaming, e-book reading, remote jobs, hiring, medicine, and cooking.

The more modern iPhone 3G and Android smartphones revolutionized the market a year later. People are buying fewer and fewer MP3 players and digital cameras. These days, we can safely say that we use our personal computers or laptops far less when we have access to other portable devices such as iPads, Kindle e-readers, or Android. Many businesses have completely shifted to smartphones; in some countries with poor infrastructure, a smartphone is one of the best ways to run a business.

Smartphones or their successors are probably here to stay. This modern technology allows us to do remote jobs; work; study or write; listen to music, watch movies, play games, read e-books, use GPS to navigate, or research information. In a few years, they might have displaced most personal computers. Many experts and visionaries point to virtual reality technologies as the next step in cellphone evolution. Some believe that future smartphones will be directly plugged into our brains.

Productivity and how to use your phone effectively

There are numerous statistics that demonstrate how much time we spend on our phones. We can easily spend up to three hours per day on social media. As a result, limiting your use of these kinds of apps, which are highly addictive, is a good solution for using your phone. Toughen up and remove all social media apps from your phone to save time! Consider what you could accomplish if you had three more hours in the day!

If you need more structure in your day, there are many popular time-management techniques that can help you organize your workflow. The Pomodoro technique is one popular method: work continuously for 25 minutes, then relax for 5 minutes. You can do this with your phone's timer or by downloading the appropriate app.

You can take notes using Microsoft OneNote, which integrates with Office, or Evernote, a popular free alternative. You can view your notes in various places on the web using these and develop them at your work computer. 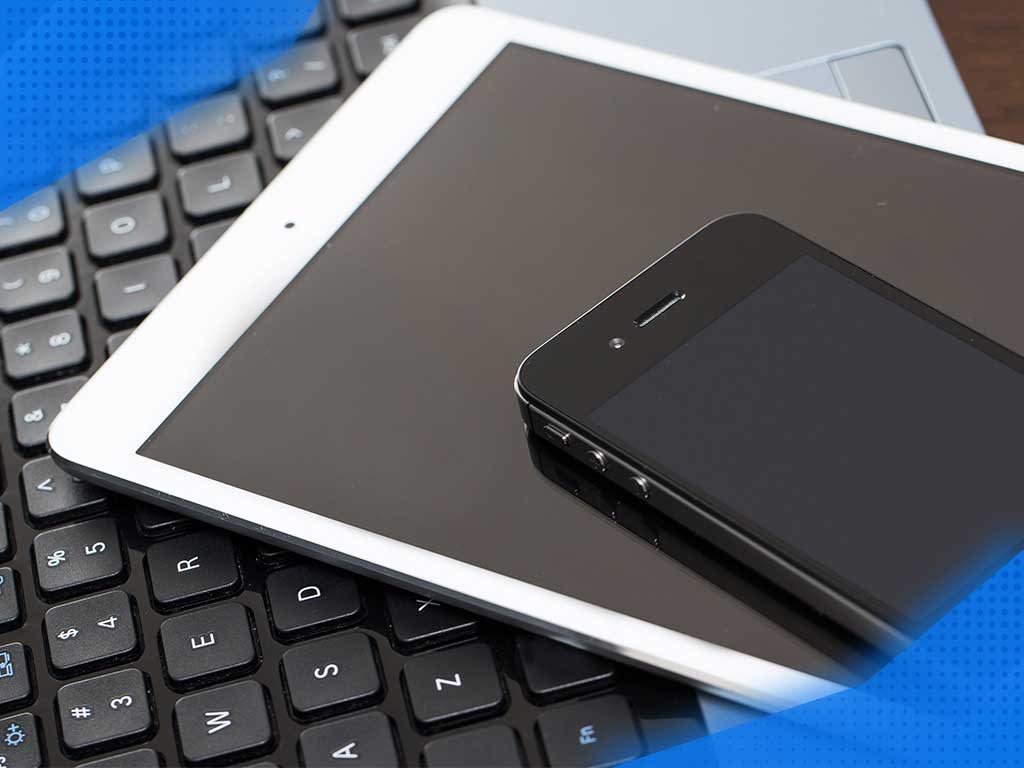 Remote jobs on your phone

In addition, smartphones have completely transformed our work. As working from home becomes more common, new smartphones enable people to depart from the traditional work-from-home setup of a home office with a computer on a desk and a phone in hand.

Today, thanks to apps like Paidwork, you don't even need a computer or a desk to work. In fact, you can easily earn money by simply using your phone. Learn how to do it by visiting our website or downloading our free app!

You can find the link to download the app here:

Look for more information on the official webpage: