What is crowdsourcing process?

You may have come across this term in some articles. But what is crowdsourcing definition? What does it mean that a process is crowdsourced? What are some of its examples, how to take part in it and can you make money from crowdsourcing?

Where did the term "crowdsourcing" come from?

If you associate crowdsourcing with outsourcing, this is no mistake. It was created by journalist Jeff Howe in 2006, and his inspiration was the words "crowd" and "outsourcing," which has a strong connection with the crowdsourcing definition.

Crowdsourcing is the process of outsourcing tasks that would normally be done by employees, but instead performed by ordinary people, from outside of the company.

The first usage of crowdsourcing was in 1714! The British government offered rewards of between £10000 and £20000 to any person who came up with an effective way to determine the accurate location of a ship at sea. The record holder made £14,000 this way!

The Oxford English Dictionary was also crowdsourced, but in this case, the rewards were much smaller. 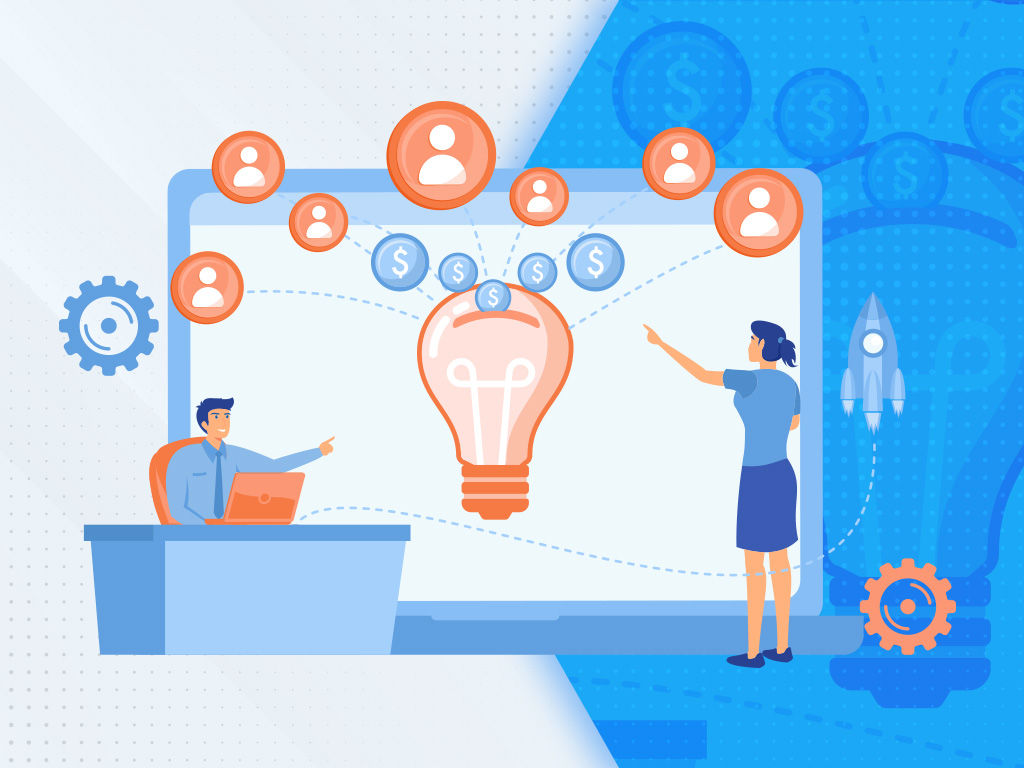 Crowdsourcing has a lot of advantages. It's undoubtedly fast, quite inexpensive, and sometimes free, and the company can catch some new talent in the process. It's also a good way to advertise, as the company gains a reputation of being listening and open for new ideas.

The Crowdsourcing definition suggests that the processes carried out by employees or individual companies are performed by ordinary people, usually for a fee. This mechanism is also used by Paidwork. In crowdsourcing, for example, you can play games, and these, like any work created by people, contain bugs. Although a statistical user simply completes a specific task and gets paid for it, he may find a bug in the process and report it.

It is the same with surveys. By completing surveys, you not only earn money, but also participate in the collection of information, which is extremely necessary these days. It's a mutual benefit for everyone!

How can I make money from crowdsourcing?

Ok, you already know what crowdsourcing is. You also know that you can make money from it. But how? By completing a variety of tasks.

You can use Paidwork, as we wrote about earlier. You play games, watch ads, fill out surveys. Companies effectively outsource tasks, and you make a real profit.

There are also other sites that enable crowdsourcing. You can make transcriptions, identify objects in photos and videos, copy text from scans and transfer it to text files or... play popular online games!

Bug bounty is a form of crowdsourcing. It involves players and users of other software looking for bugs, getting paid for it. This solution is used by really big companies such as Nintendo, Epic Games, Riot Games and Rockstar. The publisher of Grand Theft Auto V is paying out up to $10,000 for finding a bug! Crowdsourced processes are not only cheaper, but also more effective, and many people can make some money this way.

By the way, do you know how to get free Riot Points and skins for Counter Strike?

Bug bounty in games mainly affects the comfort of players, but is not critically important. The situation is completely different for companies in the banking sector. PayPal developers also know what is crowdsourcing and are eager to use it. This is what makes PayPal so safe.

A lot of information at one time, huh? We hope this article has helped you to understand why Paidwork is such a good tool, how important crowdsourcing is and why companies like to use it. If you are interested in topics related to business and finance, be sure to check out our blog! You will find a lot of very interesting articles about it.