What Is Inflation? Causes And Examples

To begin with, inflation is defined as when money is worth less than it was previously. Almost all economies are expanding constantly, so people can buy more things. This means that the currency, which determines the value of things, must fall down. As an effect, everything costs more.

As a result, for example, a dollar in 1880 could buy what $30 buys today. In the United States, annual inflation has averaged around 3%. That is, the American dollar is worth 2-3% less than it was the previous year. Some government jobs receive a 4-6% raise per year, but many other wages have stagnated, including the minimum wage. 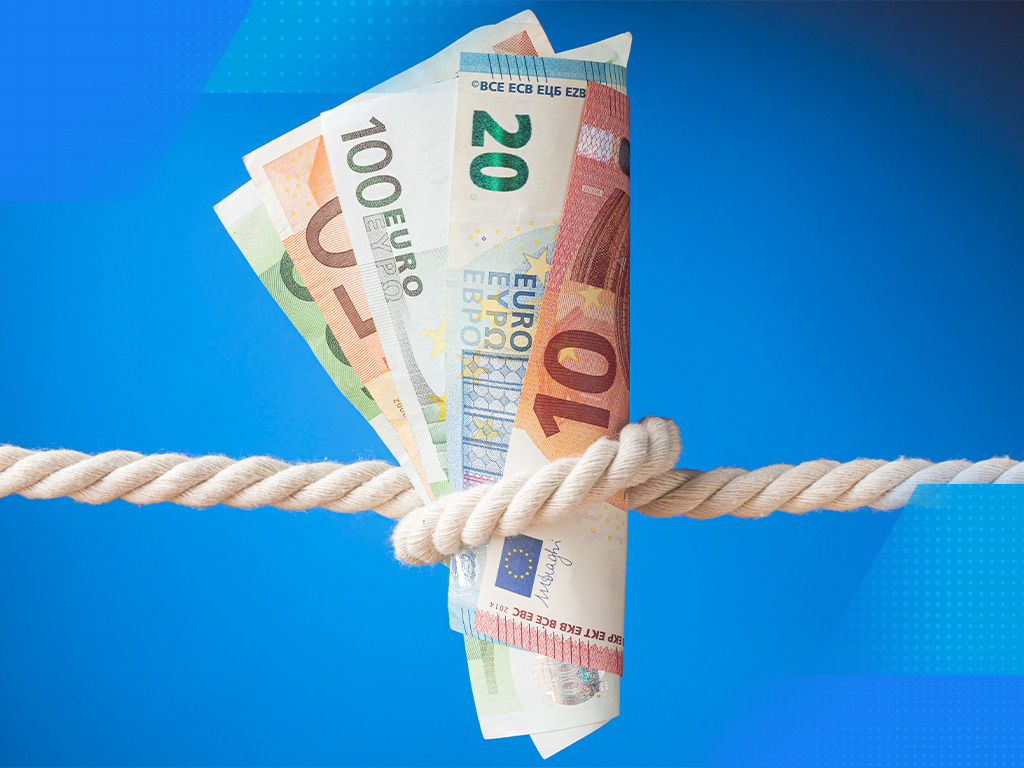 What causes inflation? - definition and examples

When you travel to other countries, you will notice that their currency itself has a value that these countries control through external and internal trade. This was previously measured in gold, but gold is in itself just another currency—it has no value beyond one established by humans.

Human labor and the development of the country have more inherent, universal value than gold. A worker from a developed country is, on average, better educated and has access to better healthcare than a person from a less fortunate country, so they can do work that’s dozens of times more valuable. There are many other factors that influence the strength of the economy of a country, like its GDP, loans, raw goods, and exports—a shift of these can easily increase the inflation rate.

Every country could create any currency with any value, but the market determines how the money is exchanged. One reason why the inflation rate is rapidly increasing globally is Russian sanctions. Russia is the largest country on Earth, with a large economy but relatively less developed than its European neighbors. Russia has a lot of resources but not a lot in terms of using them. Since a lot fewer people want to buy Russian resources, Russia ends up with a lot of excess production—that's worth a lot less now.

A similar situation happens in many other developed economies, like the EU states that used to heavily trade with Russia. The resulting inflation is felt worldwide since the EU and Russia make up a large chunk of the world economy.

How can we reduce the inflation rate?

Inflation occurs when prices rise uniformly, for almost every good we buy. This can occur for a variety of reasons. Prices increase when people have more money-if a new car factory opens in town, people have work; the baker can sell more bread-and now the people can buy some of the more expensive bread, so he feels he can increase his profit margin. However, the baker can also spend the money he earns, including buying a new car. With time, profits even out and the inflation rate stabilizes.

While economic policies can drive inflation, it's often a result of the actions of the capitalists. In large cities, there is a lot of demand for rental space, so the cost of living is growing, for example—but in this case the property owner can’t spend it all, so the money does not return to the circulation. Another reason for inflation is political imbalance; it's hard to determine the GDP of a country that might not exist tomorrow. Chaos and threats world-wide can cause inflation to worsen.

Inflation is not a problem in and of itself. If everyone's income rises by 2% in a year with 2% inflation, they are simply balanced out. Relative wealth falls when inflation is high and wages do not keep pace. Governments can make the difficulties worse, usually thanks to over-or under-taxing.

Inflation that is “normal” is just that: normal and expected. In almost every modern economy, prices rise year after year. If the economy is stable, so do the wages and the purchasing power. Thanks to modern technology, workers in developed countries are now more effective-so if the employees don't increase their wages, they are effectively reducing their income.

When inflation exceeds the typical 3-5$ inflation rate, one of two things happens: the government or the banks can reduce the money supply, leading to (generally) a gradual decline in inflation. Since there’s less money, everything is now worth more until it returns to historically normal levels.

The government can also combat inflation by increasing the money supply (usually called “printing more money”, but is usually buying back bonds) so that people have more money on hand all the time. Banks can give people more loans so that they can survive for a longer time. It might work since it causes people to pay more for the product, so it can increase in value. Not everyone will be able to increase prices, so some prices will effectively drop down.

However, a decrease in the value of the currency can also drive inflation even higher, eventually evolving into “runaway inflation,” like during the Great Crisis in 1930s. Countries like Zimbabwe, Russia, and Venezuela might even turn away from using local currency at all.

Our business cycles of boom and bust include a certain amount of inflation, and the best we can do is try to lessen its effects by voting or saving money.