Alan Turing was one of the most prominent cryptologists of the 20th century. Together with Polish scientists, he made a huge contribution to breaking German codes used in communication. In addition to cryptography, Alan Turing was also involved in computer science. Shortly after World War II, he participated in the development of the first computer, and a few years later became interested in the subject of artificial intelligence. It was in 1950 that he designed an experiment to test how human-like computers could be.

How does the Turing test work?

The Turing test is designed to verify the ability of computers to use natural language and to judge whether a computer thinks in a human-like way. To do this, a live human (judge) conducts a conversation with the other party. If the judge is unable to clearly determine whether either party is a machine or a human, the test is considered to have passed. Both sides are supposed to behave as naturally as possible. The standard conversation time is 5 minutes, but there are also longer tests, during which it is more effective to verify whether one is talking to a computer or a human.

Where can I try the Turing test?

There are many ways to see what robots can do. If you want to test your computer's conversational abilities, you should find any chatbot on the Internet. Many of them take the form of a computer game or a simple application on an old-fashioned-looking website. The Turing test game can seem quite boring, but some of the robots' answers can be very funny, because they show the helplessness of technology when it comes to spontaneous events.

Not everyone considers the Turing test to be reliable. Critics point out that:

Probably the most prominent form of the Turing test is the CAPTCHA. This is a website security feature designed to protect against data entry by robots. It helps reduce spam, account creation by robots and protects against ads in comments.

By design, CAPTCHA is supposed to be based on tasks that are simple for humans and difficult for robots, such as images with blurred captions, recordings of short phrases that must be typed in, or thematic images from which 4 with specific content must be selected. CAPTCHA is thus a form of Turing test, in which the computer tests whether there is a human on the other side. 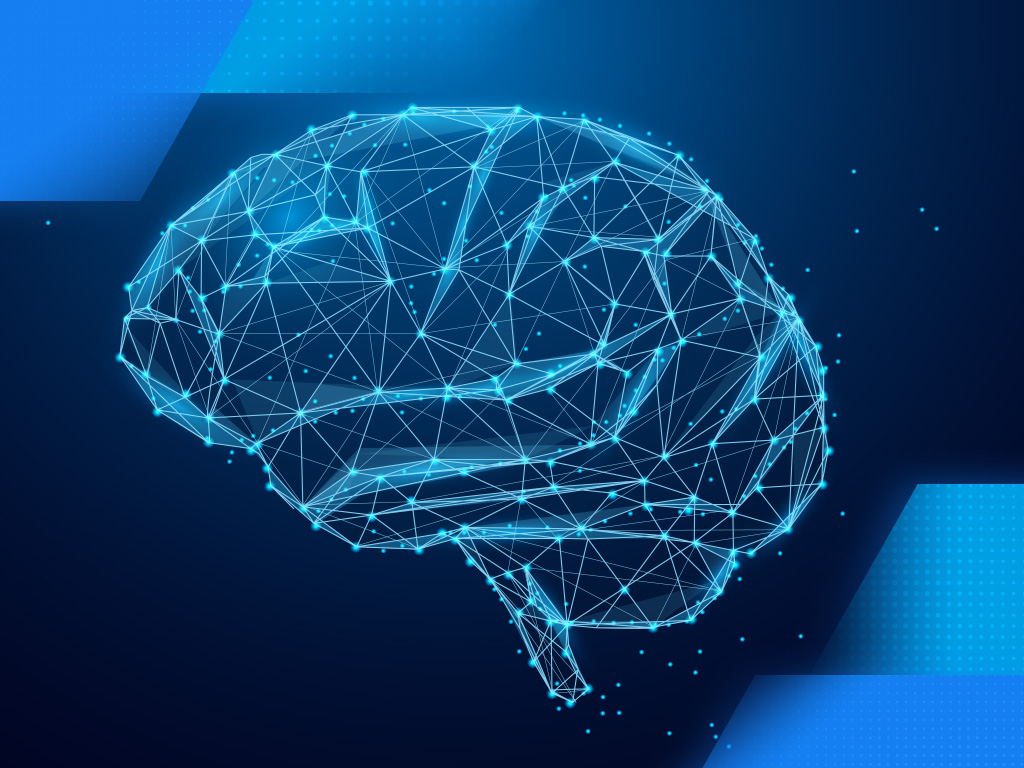 Will computers pass the Turing test?

Although Alan Turing estimated that around the year 2000, computers with 120 MB of memory and above would be able to pass the test, nothing like that happened. Current computers, despite their enormous computing power and very advanced algorithms, are not able to trick people effectively enough. However, it is said that with the development of deep learning, we are getting significantly closer to supercomputers passing the Turing test.